Arcluce products have been chosen for the groundbreaking Gazoline Petrol station lighting, realized by Damilano architectural studio in Cuneo.

In this project the petrol station architecture, static by definition, has been conceived as a continuous flux which envelops the structure and becomes an urban landscape, with no continuity interruption.

The lighting concept tried to match the basic architectural thought by enhancing the idea of movement that characterizes the whole structure. For this purpose, it has been decided to install bollards only on walls along the path, between the back and the front part. In this curious application, the mono-directional KLOU-IK25 bollards, with a 1x20W MT lamp, embellish the walls in front of the flower bed with suggestive light half-moons effects.

Around the building it have been set KLOU-IK radial bollards with lamp, but this time they are on the ground as usual. Because of their little dimensions, these bollards are hidden in the green spaces, creating a fascinating light effect on the entire length of the structure perimeter, without being visible.

EMPHASIS facade fittings have been used for the columns that hold the pumps delivery coverage. EMPHASIS are indirect light devices, which exploit the reflective surface of the pillars and the ceiling, without disturbing or dazzling customers visual. Furthermore, the color chosen for this devices hides them in the daylight.

Many decorative light applications enhance and underline the customers path into the structure. Every light concept creates a unique effect and all devices are alternatively used with an unpredictable result. Generating a suggestive contrast between concentrating and diffuse light. 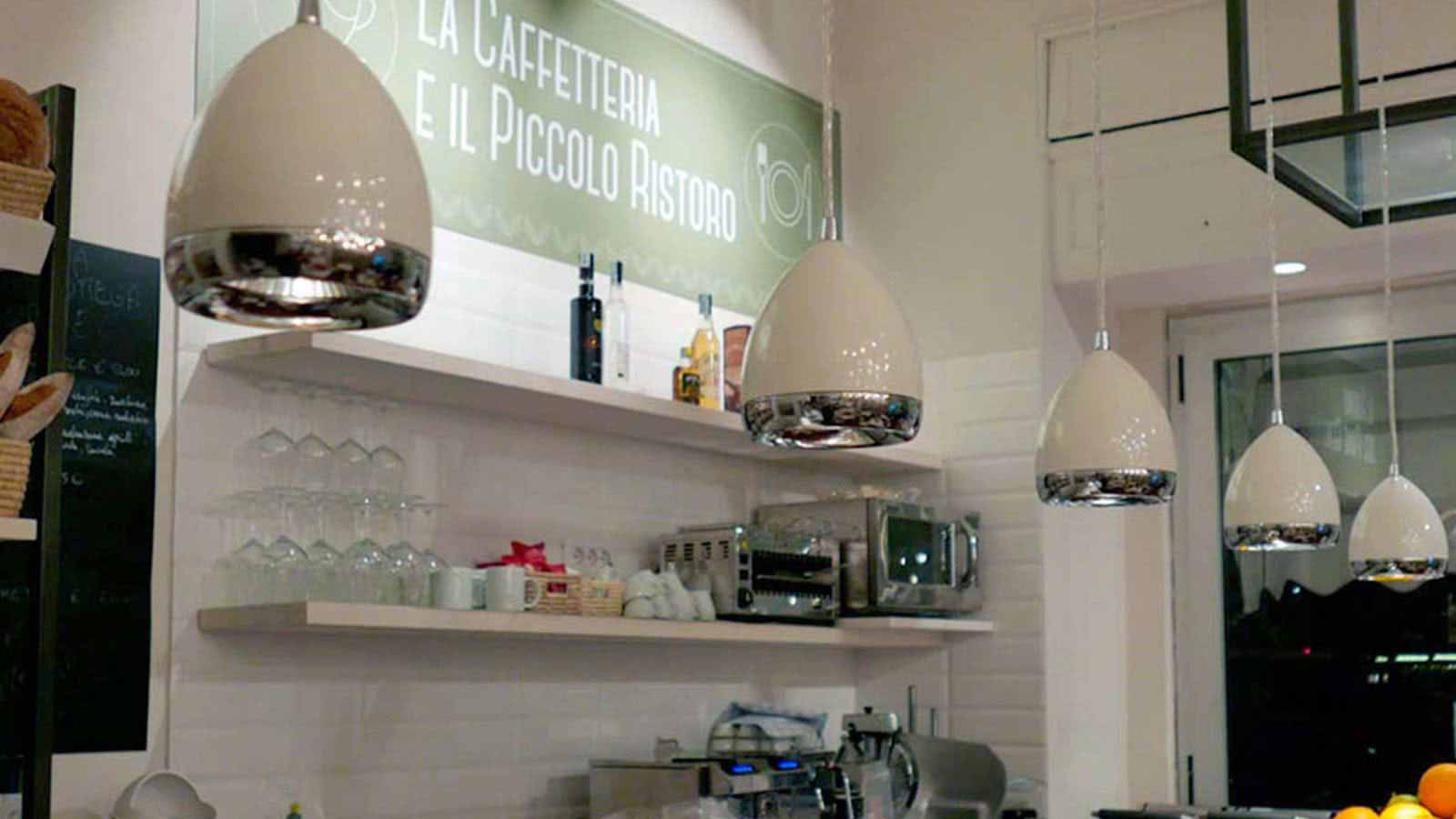 Located in the centre of Milan, Buona Bottega is the new shop of “Chico Mendes Altromercato. 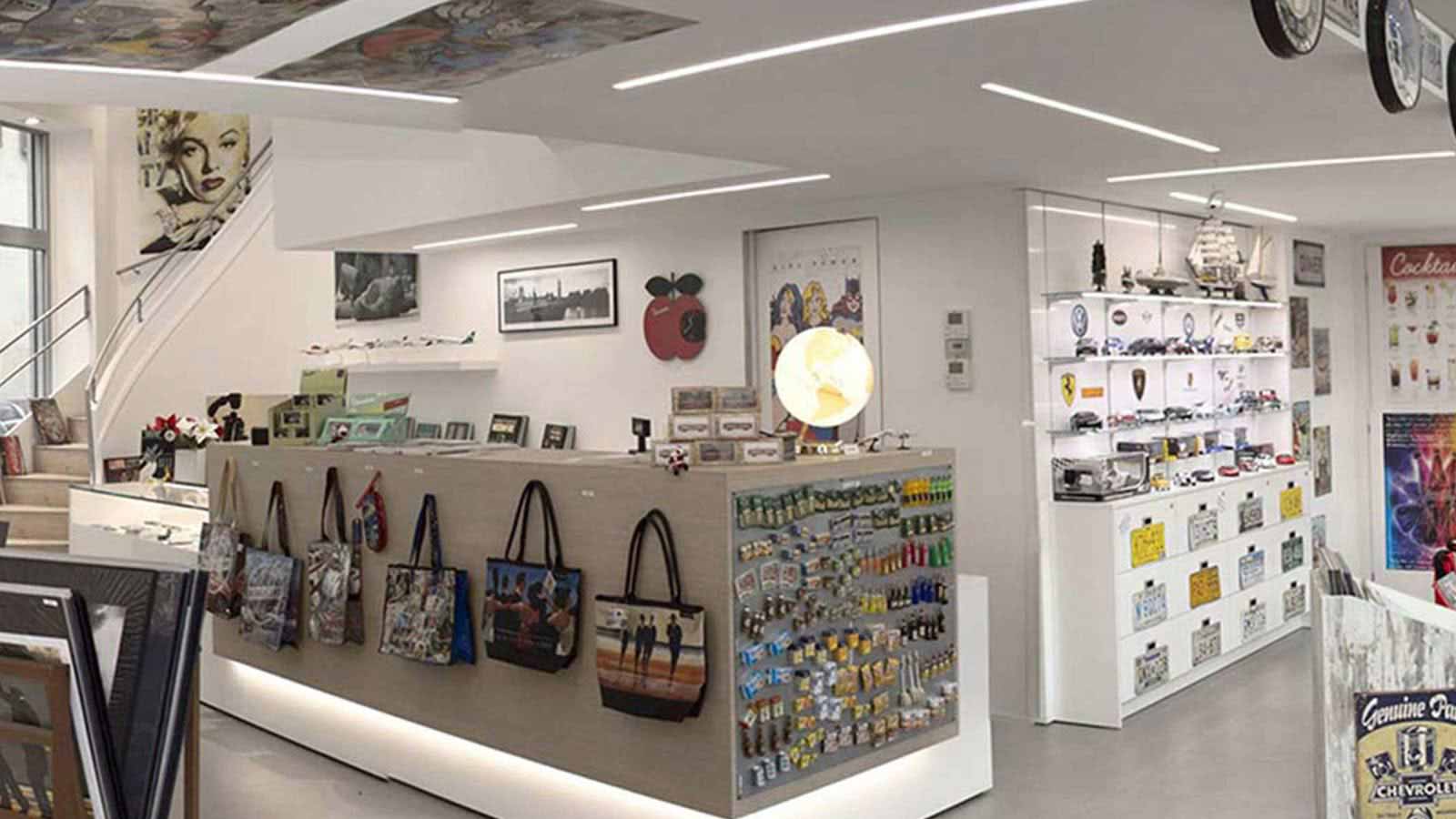 For more than 30 years numismatics addicted, collectors and refined accessories lovers in Milan can count on a huge reference.